Get your Perimeter Right First Time! 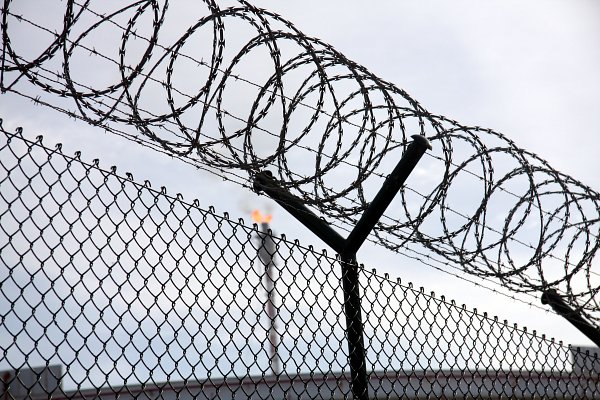 Welcome to the first blog in our Security Guide series. I hope you enjoy it.

The perimeter of your office or building is a property line or boundary that distinguishes what’s yours and what’s not. It is often the first line of defence against criminal activity. After all, an unsophisticated intruder who is seeking to enter your business secretly will initially cross the perimeter. But a perimeter can take many forms, from a wall or boundary to a security fence or even just a change of landscaping. So, what’s the best way to protect your business and what perimeter or barriers should you use?

In most cases, a perimeter is designed to form a barrier or channel legitimate users through a controlled entry point. They can be man-made, such as a fence or gate, or they can be natural such as a cliff or river. A perimeter of any kind will not deny access to a determined intruder, however, when defining a perimeter, it should:

Having looked at what a perimeter should do, it is also worth looking at ways a perimeter can be compromised. This will ensure that your perimeter is up to the task.

So, what’s the best way to protect your business and what perimeter or barrier should you use? We have put together some guidance and advice to consider:

The next blog in our series is all about Access Control. You can read it right here.